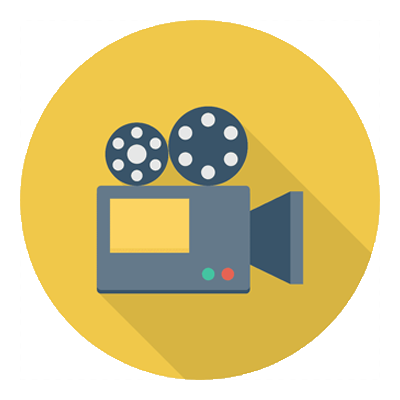 Project Synopsis
Dan and Jeanine are a typical married couple. And, like most of modern society, they are addicted to their digital devices. Even their daughter Elizebeth spends most of her waking hours on her iPad. After attending the funeral of his friend Juan, Dan is awakened to the lack of connection inside his marriage and decides to take Jeanine to a remote mountain town where they can unplug from their technology for the weekend. A digital detox. What starts as a quiet getaway without their phones, soon turns into a self-inflicted paranoia and a fight for survival as everything that can go wrong does. Without their devices, Dan and Jeanine find they have to reconnect to each other and the outside world in order to make it home.

Male or Female / Background / Caucasian, Latinx, Ethnically Ambiguous, Native American / 8 – 12 Description Must have dark curly hair. Will be in a very featured scene with the two stars of the film.

NowCastingKids.com 2021 © All Rights are Reserved